In the past, indoor growers of medical marijuana and other flowering/edible plants relied heavily on traditional lighting sources like HID, high-pressure sodium lamps and growing fluorescent lamps that inefficiently mimicked the natural light of the sun.

The advent of the LED era and its subsequent technologies gave birth to a new generation of LED growing lamps with high intensity and lumen value, ideal for the indoor growing of medical plants and herbs.

A typical LED grow light panel is made by the careful arrangement of high powered LEDs (or Light Emitting Diodes) within a casing made from either polycarbonate material or aluminum. It can also have graphite or aluminum heat sinks depending on the price of the device and a dedicated array of cooling fans for efficient dissipation of heat.

It is a known fact that several species of plants grow optimally in both blue and red wavelengths of the visible light spectrum. When it comes to maintaining maximum yield with minimum cost, it is advised to opt for either red or blue LED grow lights.

Plants that need those extra rays of the sun while growing indoors can be supplemented with green LED growing lights as compensation for the loss. The most appealing factor for LED grows lights is that all of them come in compact packages that assure less wastage of space and more space for plant growth.

When it comes to LED Growing lights, the benefits of using them are endless when compared to the other conventional forms of growing lights. Given below are some of them discussed in detail:

The traditional types of grow lights needed a lot of space in the past but the modern day LED grow light panels are precision-engineered and intelligently designed to deliver maximum performance without wasting much-needed growth space for plants.

The traditional; growing laps also wasted a lot of electricity by dissipating a lot of heat through radiation. It was one of the most significant downsides of using them as it not only skyrocketed the electrical costs of the user but also welcomed extra investment for installations of cooling equipment such as air conditioners.

The traditional forms of growing lighting sources are undoubtedly dominant in terms of lumen value, but unfortunately not very efficient when it comes to power consumption. LED growing panels are engineered and electronically designed to deliver maximum power efficiency and lumen value.

LED grow lights are known for their long operational life and reliability. Users often faced with reliability and trust issues in the past when they used traditional grow lighting systems.

Most of the LED grow lighting systems are rated on an average, between 100,000 to 50,000 hours of operation before they become eligible for showing signs of degradation.

Given below are some crucial tips that need to be followed for reaping the maximum benefits from your LED Grow Lighting Systems:

Couple with a Reflector

Depending on the type and specification of the LED grow light such as its wattage, operating voltage, lumen value, etc. coupling the system with a reflecting surface is recommended to maximize its effects. Using a reflector or a reflecting surface can help maximize the luminosity on the target area as well as help focus the light from the source on a particular plant that needs some extra care.

When compared to another form of grow lighting fixtures, LED grow lights remain comparatively cool during runtime or its operational hours. It is suitable for the grow light, but it might be detrimental to the plant growing beneath. The sudden drop in ambient temperature could result in damaging the cells and inner mechanism of the plants. Therefore it is advised to use some form of traditional lighting to add some warmth if ambient conditions drop below recommended levels.

Plants are capable of increasing their rate of photosynthesis when they are exposed to specific wavelengths of the visible spectrum of light namely, red, blue and green. It is recommended to get additional panels of LED grow lights so that the plant or plants can trap as much light as they possibly can.

Adding more panels will increase the amount of light reaching the surface area of the plants which sums up and increases the rate of photosynthesis leading to a healthy plant and maximized yield.

How much are LED Grow Lights?

The cost of an LED grow light depends on the following factors: 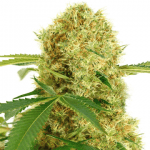 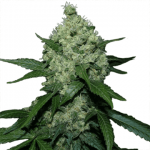 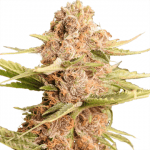 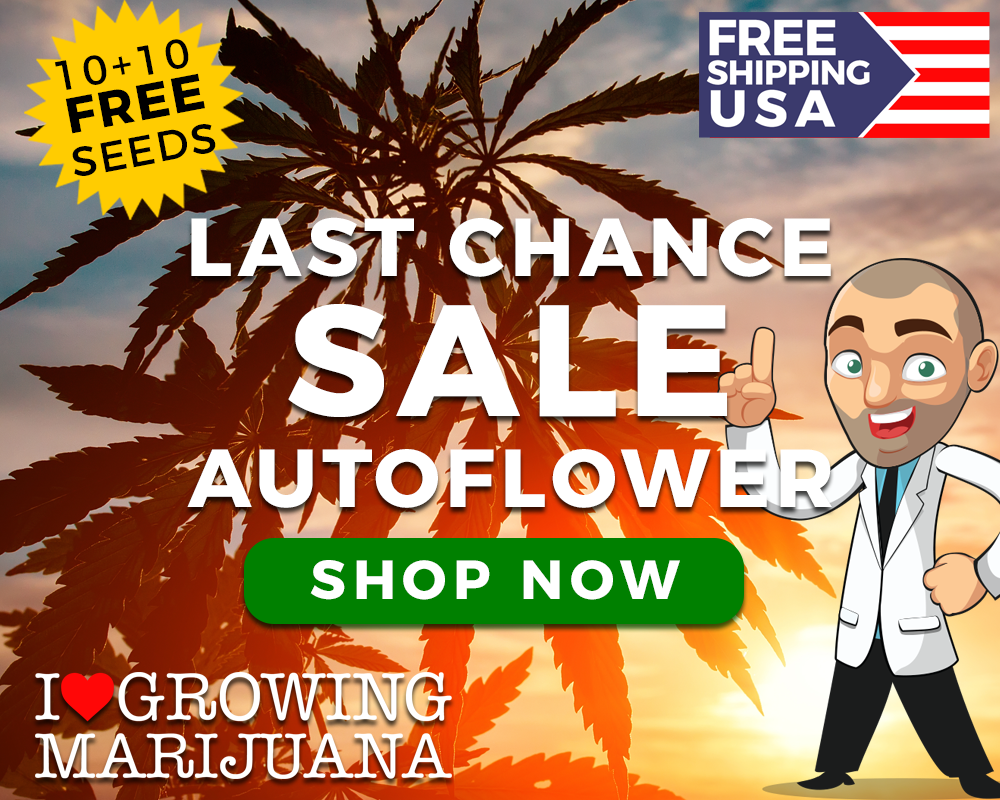