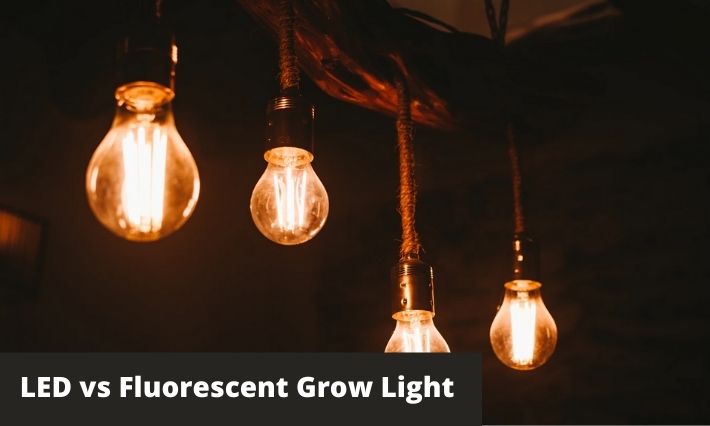 Growing weed requires you to have the proper lighting. Yes, there are many other things that go into a successful marijuana crop, but the lighting is one of the most important aspects by far. Without the proper lighting, not only will you not get a good yield, but you might not even reach the end stage at all. Now, there are many different kinds of lights out there, so choosing the right one can be a little difficult.

Fluorescent grow lights are a really popular choice among both beginner and expert weed cultivators for various reasons. First off, they come in a wide variety of sizes and shapes, thus allowing you to get the exact kind that is right for your situation.

Fluorescent lights are often used indoors for lighting up rooms, but they can also be used for small herb gardens, and of course for growing weed. Many people love using fluorescent lights to grow weed because they put out quite a bit of light without using too much electricity. Fluorescent lights are usually pretty cheap to buy and they won’t run up your energy bill too much.

There are two main types of fluorescent grow lights you can go with. One is the CFL grow light, which is that classic twisted shaped fluorescent light bulb you are probably familiar with. They are small and compact, allowing you to equip them in places where there is not much room to spare, yet they still put out a great spectrum of light.

The closer these guys get to the plants, the better the yield will be. The other type of fluorescent light is the T5, which are much longer and wider, just like those classic long fluorescent tubes you are used to seeing on ceilings. They do take up a lot of space, but they can still be kept close to the plant and provide a good light spectrum too.

LED grow lights are a fan favorite for several reasons. Unlike fluorescent lights, the light from an LED can penetrate down fairly deep, so you don’t have to move them around as much. LED lights tend to run cooler and use less power than big time HPS grow lights. Also, LED lights can simply be plugged in and hung over your plants. They are really easy and straightforward to use, plus they have a good light spectrum.

As you can see, when it comes to the LED vs fluorescent grow light debate, both options make for a good choice in their own right. It really depends on your circumstance and particular setup.